Email us for more info

My son Jet gets chronic respiratory attacks and became dependent on respiratory medication, to the point where as soon as he stopped the medicine he would start getting a chest cold. Through winter he is the first one to get a cold and since his respiratory attack started, he has never finished a cross country or any sporting events without an respiratory attack and the need for a puffer. Jet started using AirPhysio for the first time only a couple of months ago, but the results have been amazing. Not only has he not had a cold or flu so far this winter (which is an accomplishment in itself), but since starting to use the device, Jet not only finished his first cross country without an respiratory attack, but he actually made it to district as well as weekly football and daily surfing. I love this device, my son has managed to kick his dependency on medicines and he is improving his fitness. Now if only I could get him to use it every day I’d be happy 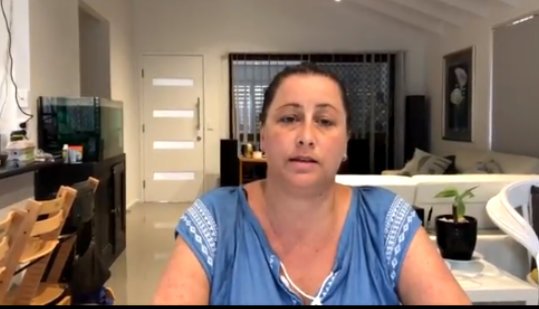 Varley FrazerNSW North Coast, Australia
“I have suffered from respiratory conditions since I was a kid and the attacks got worse when I became a mother of three young active boys. My day is typically busy and I would often go to bed exhausted and then wake up the next day wheezing and needing my inhaler. A good friend of mine suggested that I try AirPhysio device and for three weeks I used the AirPhysio device every night before going to bed. I noticed the quality of my sleep has gotten better and my breathing easier since using the device. I have not had an respiratory attack since. I am so happy with the AirPhysio device that I am going to continue to use it every night to keep my respiratory symptoms at bay.” 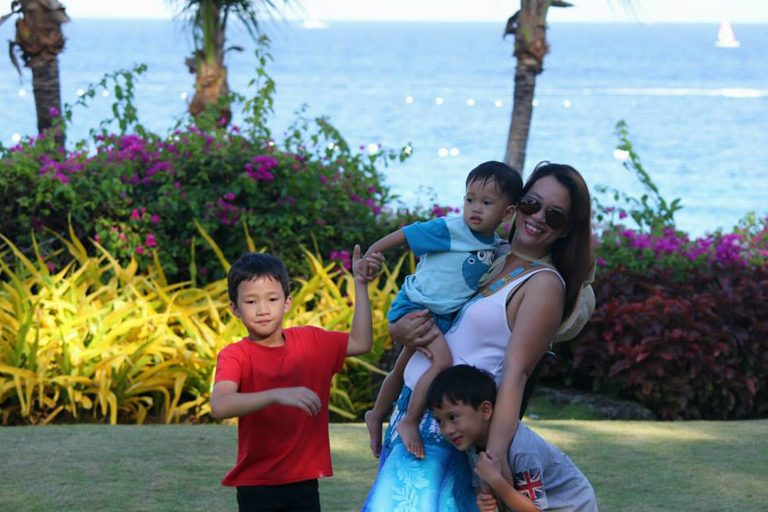 Maria Lourdes TalaCebu, Philippines
“I started using the AirPhysio device in January, as I have diagnosed a respiratory condition. Within a week of using the device, I experienced some real noticeable changes in my condition after using the device 3 times a day for 5 minutes. I noticed that I was bringing up more phlegm and as a result my chest didn’t feel as tight and my breathing was becoming easier. 9 months on and I am still using the device whenever I feel my chest getting blocked up and I have become one of their biggest advocates.” 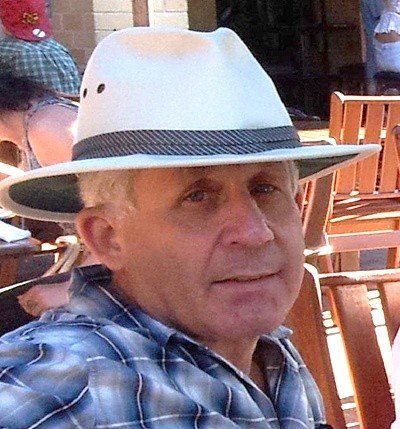 Julian ThurlowGold Coast, Queensland, Australia
AirPhysio Offers Relief Before respiratory Attack Starts “I have an allergic respiratory condition in which it triggers an attack after occasional sneezing. For years, I usually use salbutamol as my reliever. When I started using AirPhysio, it somehow gives a relief and eases out the attack without a need for any drug. This is a great alternative for the traditional medicine for relieving an respiratory attack naturally and risk free.” 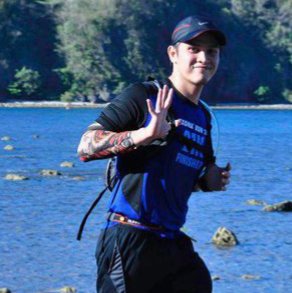 Paul FabellaMandaluyong, Philippines
“I had a chest cold for about a week, I was struggling to get a good night’s sleep and I just couldn’t shake it. I used the AirPhysio device for about 5 minutes in the evening before going to bed and couldn’t believe how much mucus and phlegm that I got off my chest. That night I had the first good sleep and after using the device again the next morning I was feeling great. I felt the results after using it just once and couldn’t believe how much better I felt after using the device. I’m not cured yet, but this has helped me on my road to recovery and I feel almost human for the first time in a week. I would have already recommended the device to others who have respiratory conditions as it really helps and you can feel it working on you.” 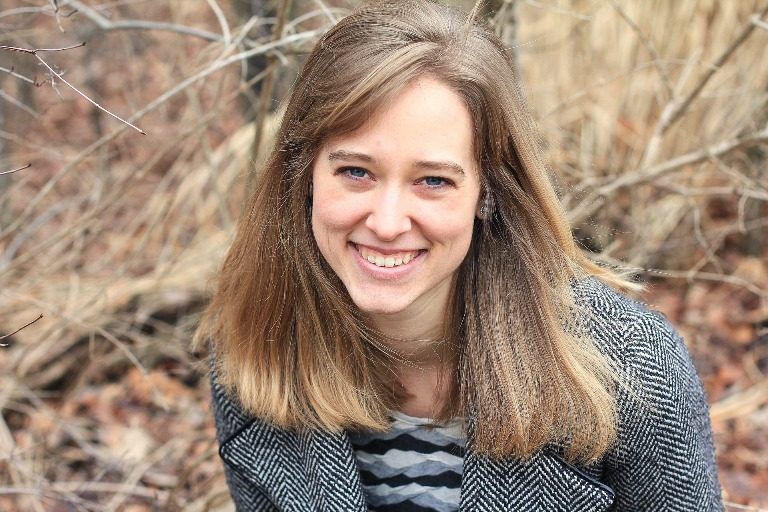 Disclaimer: Results from the use of AirPhysio may be different from person to person and we do not advise that people should stop using their respiratory medication unless under the strict advice from a medical professional.

AirPhysio is a respiratory therapy medical device which uses an all natural process called Oscillating Positive Expiratory pressure (OPEP) which can be used for  treating respiratory conditions.

The device uses a process similar to both a cough and chest physiotherapy to help in the removal of mucus and excess sputum in the lungs.

AirPhysio is also a mucus clearance and respiratory physiotherapy device that is great for athletes and physically active individuals. 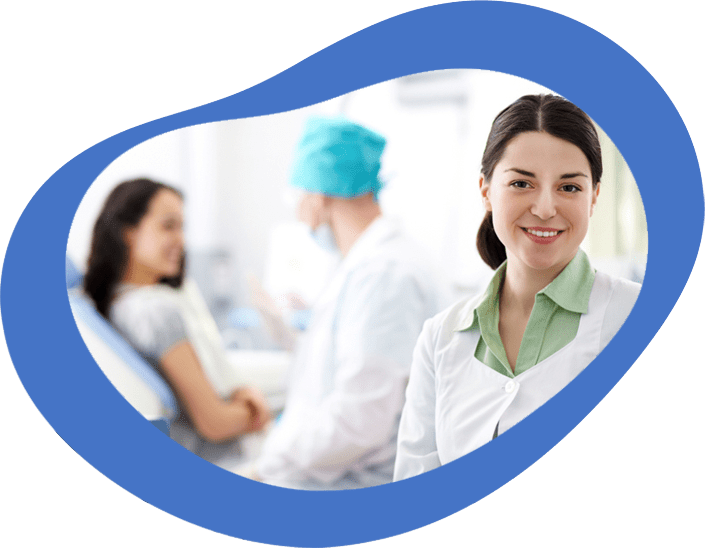 Do you suffer from Respiratory and Severe Respiratory Conditions or are you getting short of breath from Getting Older? AirPhysio may be able to help you. 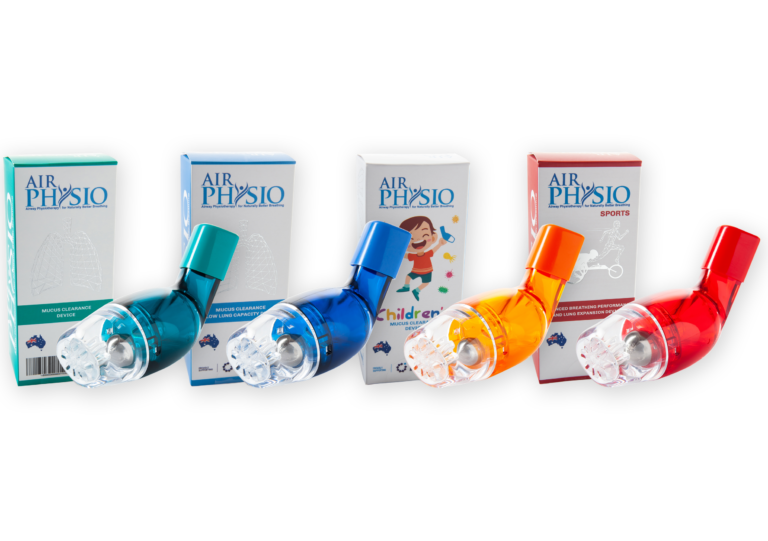 THIS PRODUCT MAY NOT BE RIGHT FOR YOU. READ THE WARNINGS BEFORE PURCHASE (Contraindications of Untreated pneumothorax; Tuberculosis; Oesophageal surgery; Right-sided heart failure; Middle ear pathology, such as ruptured tympanic membrane)FOLLOW THE DIRECTIONS FOR USEIF SYMPTOMS PERSIST, TALK TO YOUR HEALTH PROFESSIONAL

AirPhysio is an Oscillating Positive Expiratory Pressure (OPEP) device which is used for mucus clearance and lung expansion to help in the treatment of respiratory and severe respiratory conditions. The use of AirPhysio device helps to facilitate secretion mobilization and maximize lung volume for cleaner healthier lungs.